I’m not much of a speaker and, I’m fairly new to this group here. So I’m just going to tell everybody about myself and what got me to where I am today. I made some notes and first I’ll tell you my name it’s, Joel Biro. I’m with Forward Contracting and Electrical. I shouldn’t talk about my business partner before my family, but my business partner is Vic Verburgh, as you all know, I’m 47 years old. I live with my beautiful, amazing wife, Michelle and two children Reed, and Jared. Reed is 12 and Jared is 11. They’re just getting off to school right now. You’re probably going to hear some dogs barking. There’s people digging in my backyard. So this is a pretty crazy day here today. I’m going to go back to before I even got into electrical, I was, in sales and marketing.

I did sales and marketing in school. I thought that to make good money in the world, you needed to be a business person. 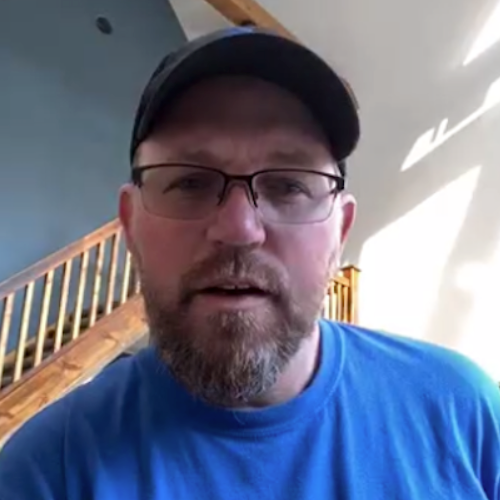 I don’t mean an entrepreneur. I mean, somebody that goes to work every day and wears a suit. That’s kind of what pushed me into that direction. But I came from a blue collar family. We’re all hardworking family from a farm. Again, I thought that I needed to be in a sales environment to make money. And I did okay in that. I was in sales and, Michelle and I bought our first house.

I started to renovate my house and I loved it. I just had a lot of fun doing it. I started to learn about electrical and I realized how much fun it could be to do that kind of stuff. I spent about six months in my office trying to find out what I wanted to do. I thought electrical might be what I wanted to do. So I called a hundred different electricians and I settled on a Savory Electric. That’s where I started my apprenticeship. I was there for probably about seven months and then I moved on to a different company. Then within about a year I was in the union and I could write a book about the union. The electrical union is not a good place to be if you’re a hard worker.

I did a lot of work there. I became a foreman. I was there about seven years. I worked with five or six different companies. Most of the work that I did was automation work in hospitals on air handling units, et cetera. That taught me a lot about automation and that part of the electrical field. After leaving the union, I went and worked at a non-union shop here in Branford, and I was the foreman there for about three years. After three years I wrote my masters, which you need to have to, start your own business. That was maybe six years ago. And then I started my own business, and tried it on my own.

I learned very fast that I had to work seven days a week, which I didn’t want to do. I’m doing it now, but at least I have a partner. So I got back into working for other companies. And I went through, I think probably another three companies. I bounced around a lot and I’ve learned a lot about electrical. It has now been 17 years. So when I went on my own I met a fellow named Victor and we instantly clicked, we knew that it was gonna be some sort of a partnership in the future. It’s just kind of what we talked about. Fast forward about three years and we were doing a lot of work with Misty’s Kitchen and Design.

This was right around when COVID started. Vic and I just talked about maybe teaming up. We talked about our business model and I think that it’s a very unique business model because, I don’t know any other companies that have there multi trade companies, but I don’t think there’s a contracting company out there that has electrical built into, the business model, which is awesome because Vic was doing contracting work and I was doing the electrical. So why not? Why not team up? And then you get both sides of the work. I guess now all we need is a plumber and a HVAC guy, and we’re all multi traded up. I don’t know if that’s where it’s gonna go, but we’re definitely growing very fast.

I should mention that there are three partners. Our third partner is Jared Turnbull who incidentally also built my house. 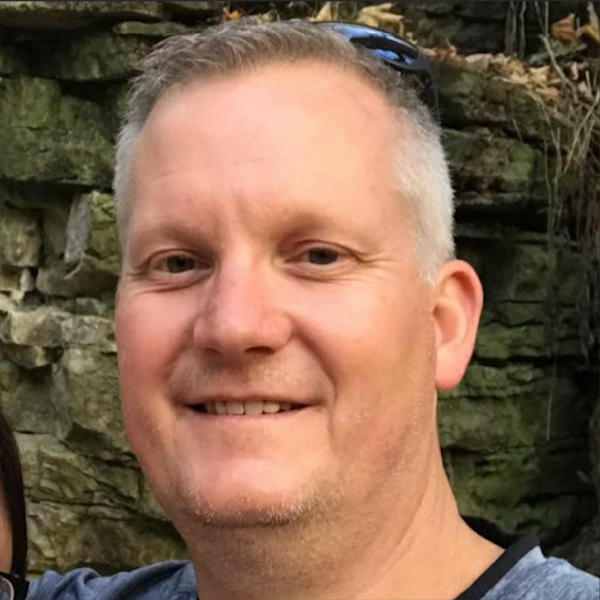 About the Author: Trevor Cherewka 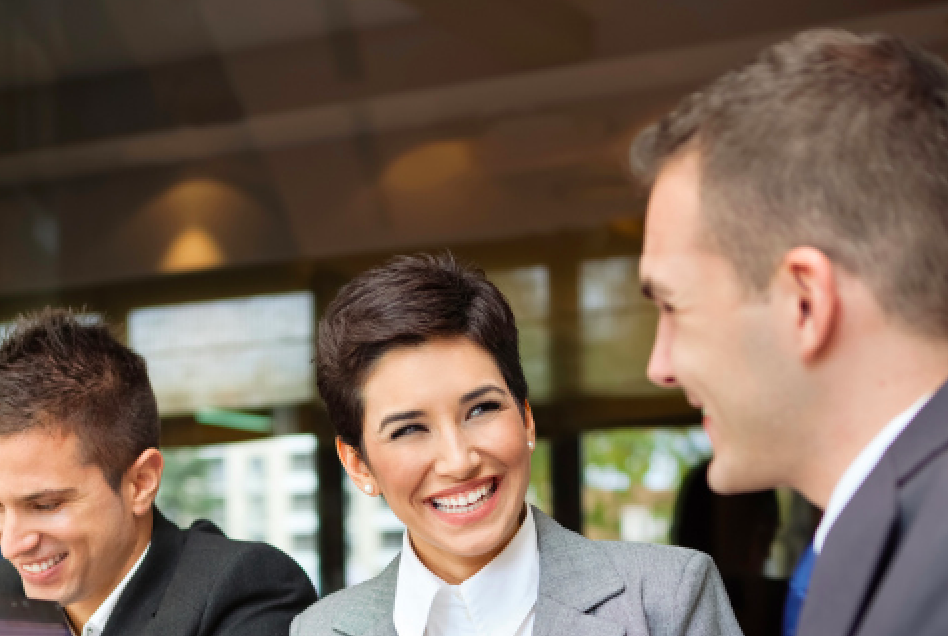 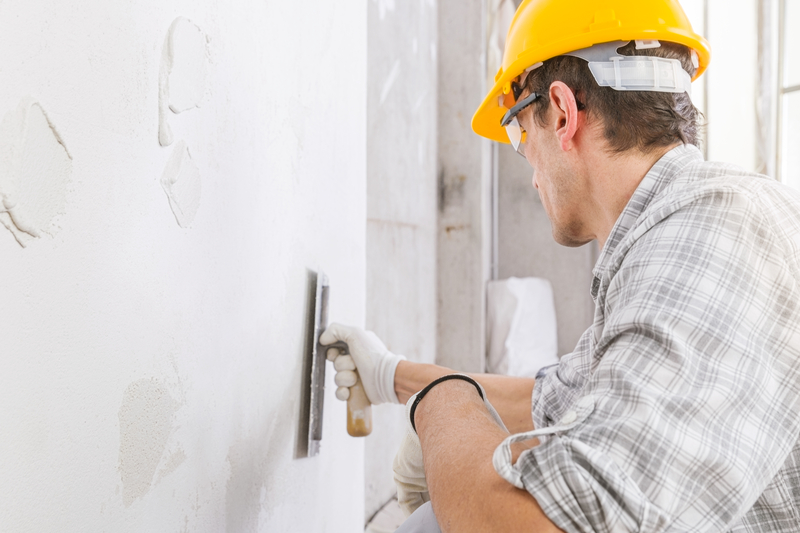 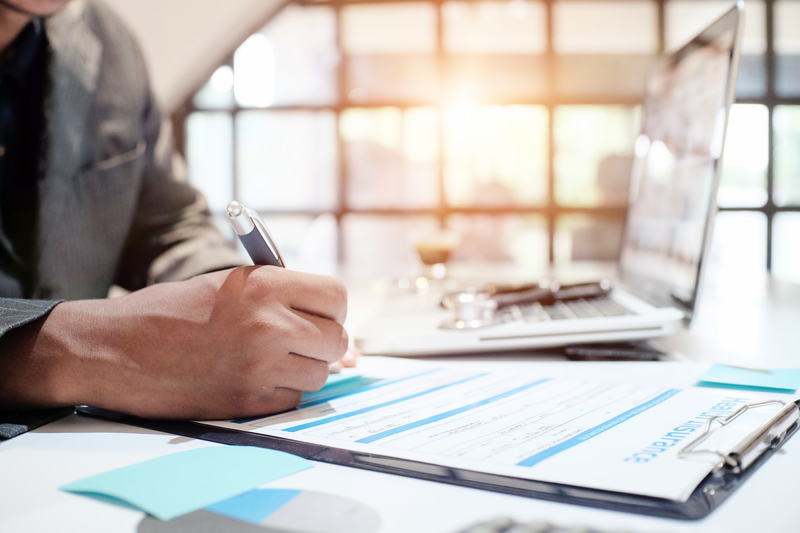 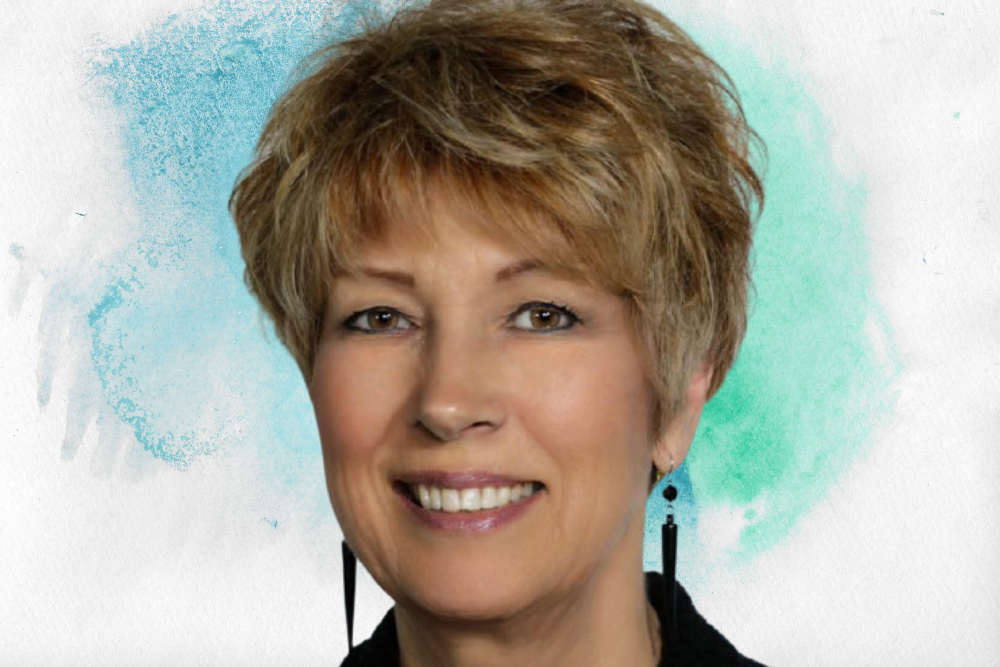 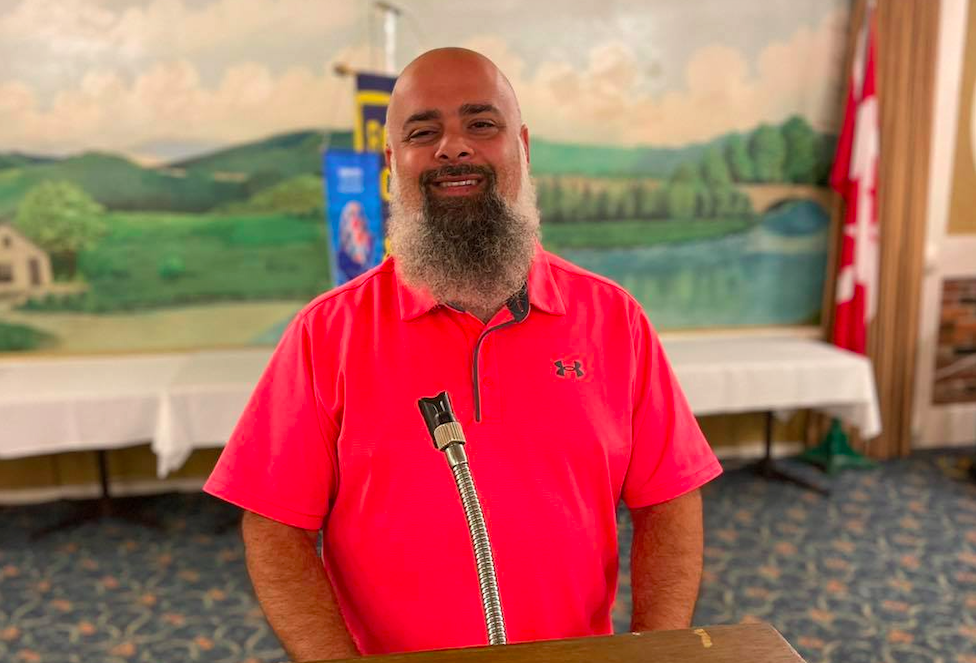 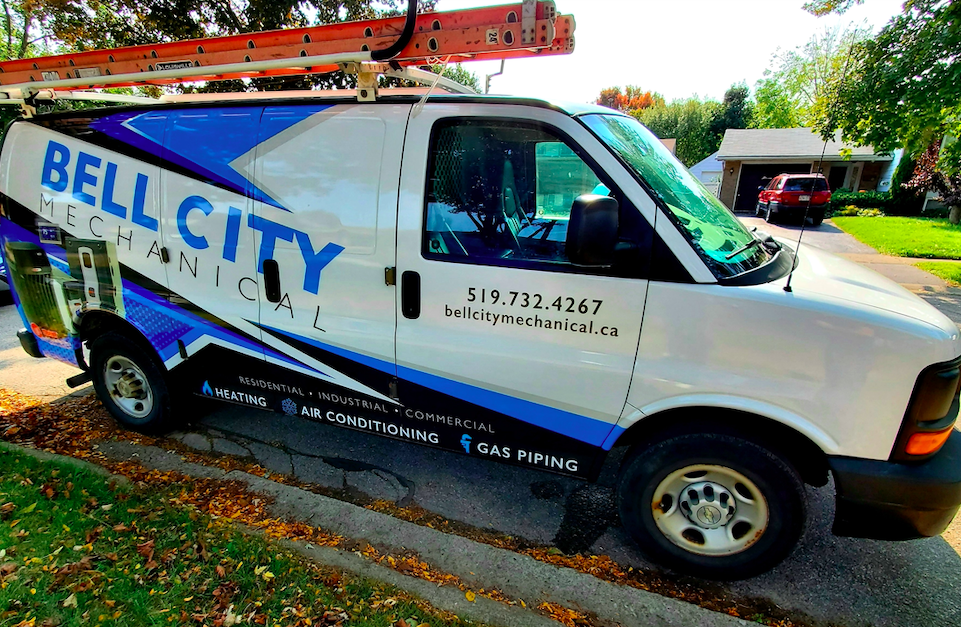